We witness the horror and the suffering, but we do not stand by. With our  Ukrainian trainers and dear colleagues we continue working supporting teachers, children and parents in this extremely difficult time for the country. We do not stand by, we stand with Ukraine. 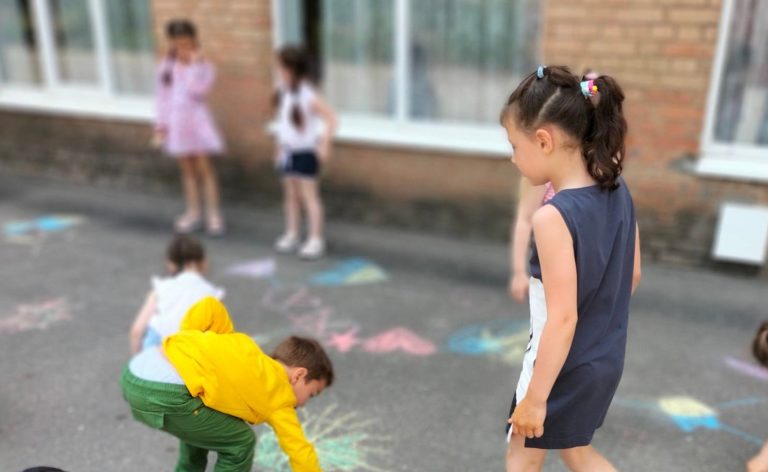 We stand firmly for the right to decide one’s own future as an independent country. Self-determination, which may come across like a generic term at first, in practice involves the fundamental ability to choose a destiny for yourselves and your children – including a destiny different from the one they might be offered across the border. That’s what Ukraine has been trying to do all along.

I say all along, because its battle did not begin now. Ukraine has been molding its independence and sovereignty for decades. In 2013, our center stepped in to support the country’s vast education reform, which forms a crucial part of these efforts. It is important to remember that education reform is also about what Ukrainians want to become, to be, as people and as a nation.

Ukrainians have been making choices. They are choosing a future in which their children grow up educated as active and engaged citizens who do not hesitate to demand accountability from figures of power. These citizens have trust in democracy. They uphold freedom of speech and the rule of law. And they ask critical questions, exploring a range of perspectives on potentially difficult issues, as well as engaging to generate solutions.

From kindergartens to universities, Ukraine has been building these values of democracy and human rights into its education system, and we have supported these efforts by working with thousands of educators and hundreds of schools for nearly a decade. Not just in words, but also in practice we uphold and believe in what Ukraine aspires to achieve as a country. To the extent possible, we will continue this work.

Moreover, as this colossal humanitarian crisis unfolds, over 3 million refugees have fled the war zone at this point. We will continue to provide our expertise to support educators and NGOs in countries where these children and young people arrive and will eventually attend school, such as Poland, Slovakia, Romania, Norway, and many others. As ever, we are dedicated to upholding the right of all children to a safe and inclusive learning environment, and we have years of experience to contribute to making this happen for Ukraine’s refugees. In sorrow we watch the war unfold, but we do not stand by.

We stand with Ukraine

More on our work in Ukraine 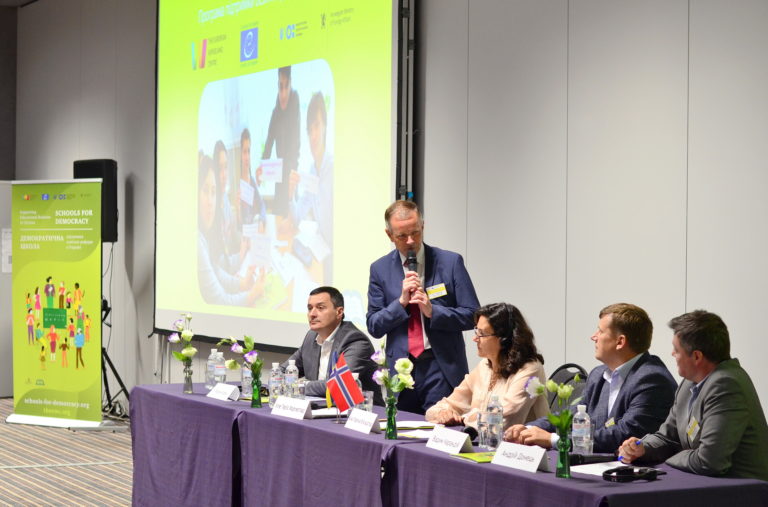 EWC contributes to the development and implementation of key policy documents facilitating education reforms in Ukraine in line with key principles of democracy and human rights. 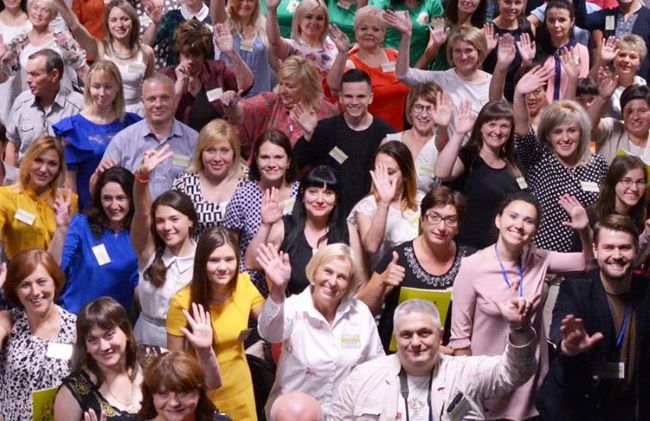 EWC supports reforms in secondary education and strengthens national dialogue and social cohesion between different regions of Ukraine. The activities are based on the whole school approach and focus on strengthening democratic culture and fostering development of democratic competences at school. 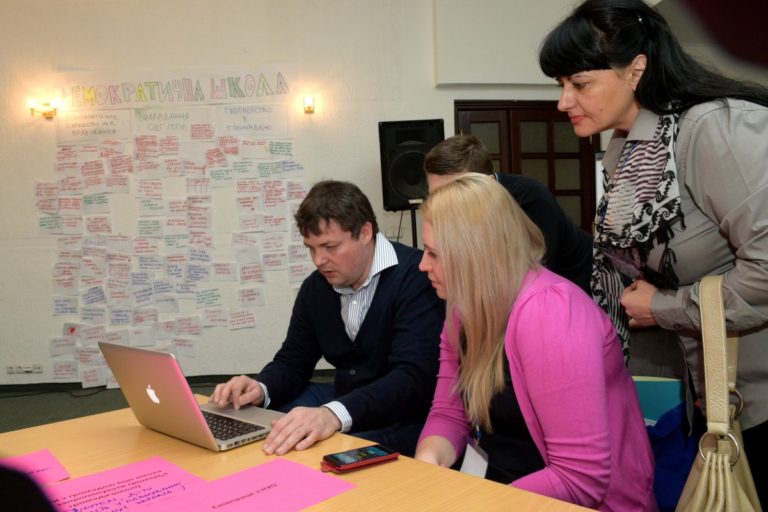 Learning for Democracy Online aims to prepare more than 450 000 teachers in Ukraine to implement reform and develop civic competences through the use of online learning and digital resources. 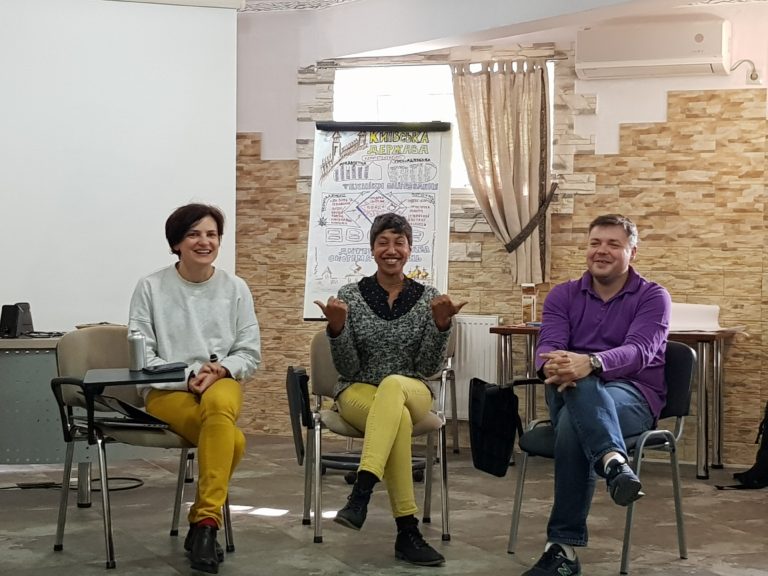 The programme supports teacher trainers, leaders of educational NGOs and education professionals working with policy documents in their professional development in the field of education for democratic citizenship and human rights. 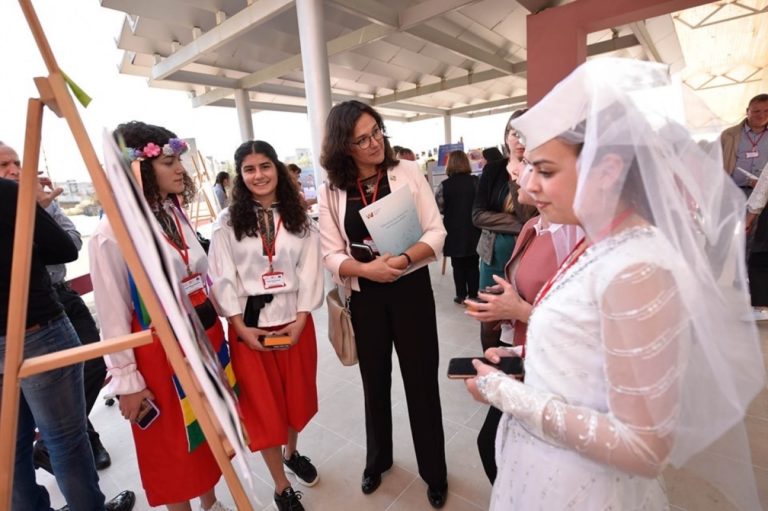 The aim of this regional project is to strengthen the regional cooperation and dissemination of best practices while also building a professional pool of experts in Ukraine, Georgia and Moldova, with a focus on democratic citizenship and human rights education. 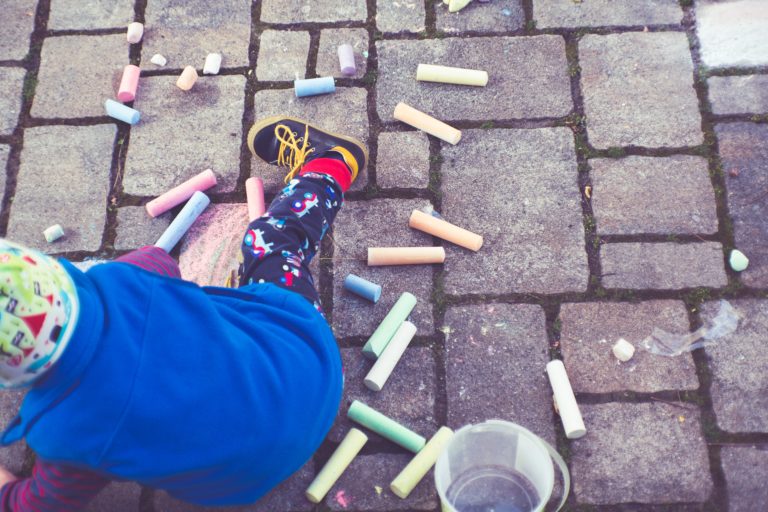 EWC continues to support the ongoing educational reforms in Ukraine with a newly launched project aimed at pre-school education.