The European Wergeland Centre (EWC) is a resource centre on education for intercultural understanding, human rights and democratic citizenship.

Our work builds on Council of Europe recommendations and policies, such as the Charter on Education for Democratic Citizenship and Human Rights Education, which was developed to make sure that the values of human rights, democracy and the rule of law are promoted in and through education.

EWC’s main aim is to strengthen the capacity of individuals, educational institutions and educational systems to build and sustain a culture of democracy and human rights.

EWC is based in Oslo. We have staff members from nine different countries and field staff in Greece, Bosnia-Hercegovina and Ukraine. EWC’s Executive Director is Ana Perona-Fjeldstad.

EWC is governed by a board with members nominated by the Council of Europe and Norway. The Board is appointed by the Norwegian Ministry of Education and Research.

EWC works closely with several international and national trainers and other experts. 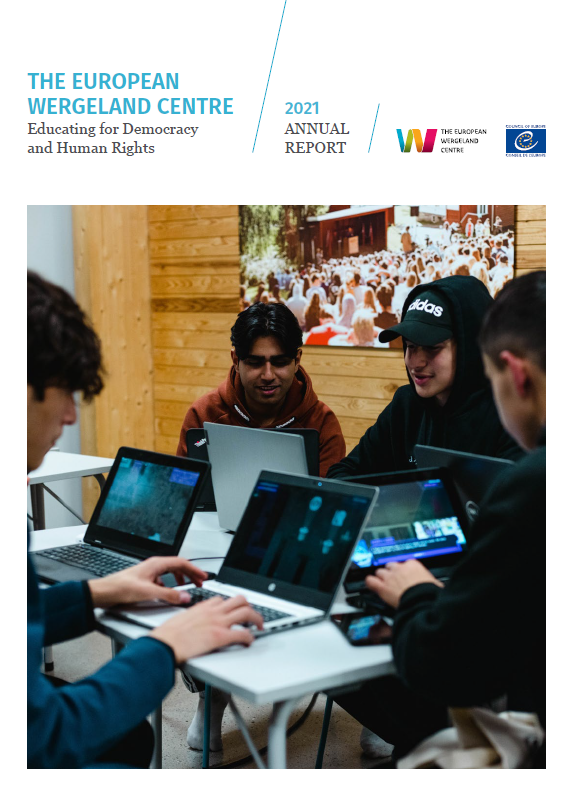 2021 was an eventful year, where the centre provided timely answers to the needs of the present, but with long-term perspectives. 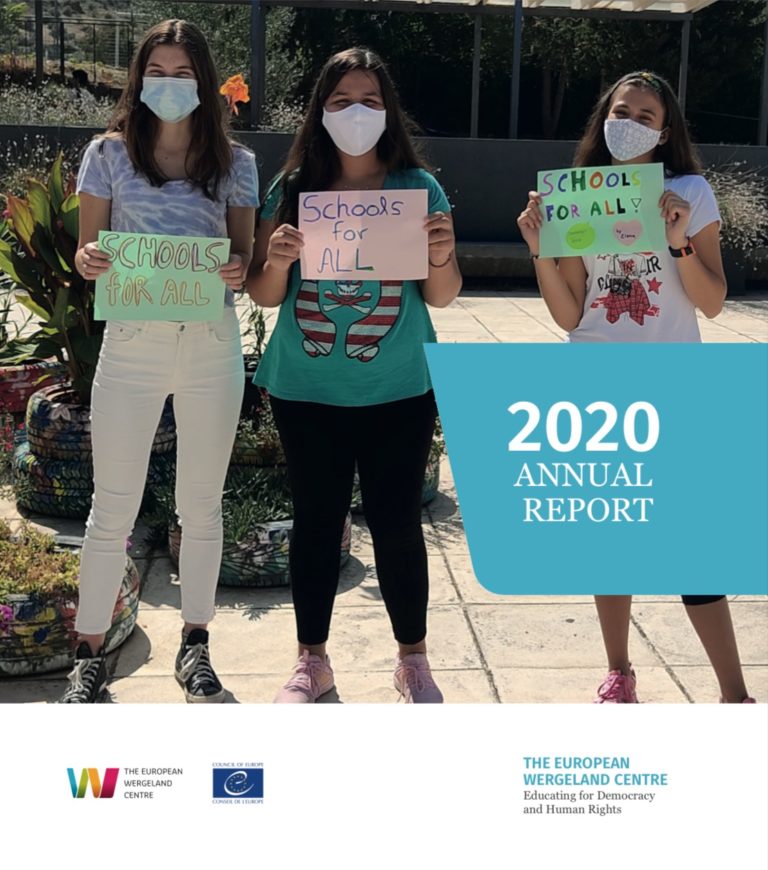 EWC aims to be an innovative, trusted and competent partner responsive to emerging needs. 2020 was a year we were really called upon to deliver on this strategic priority.

The 2019 Annual Report gives you an overview of EWC activities and highlights some of our main achievements. 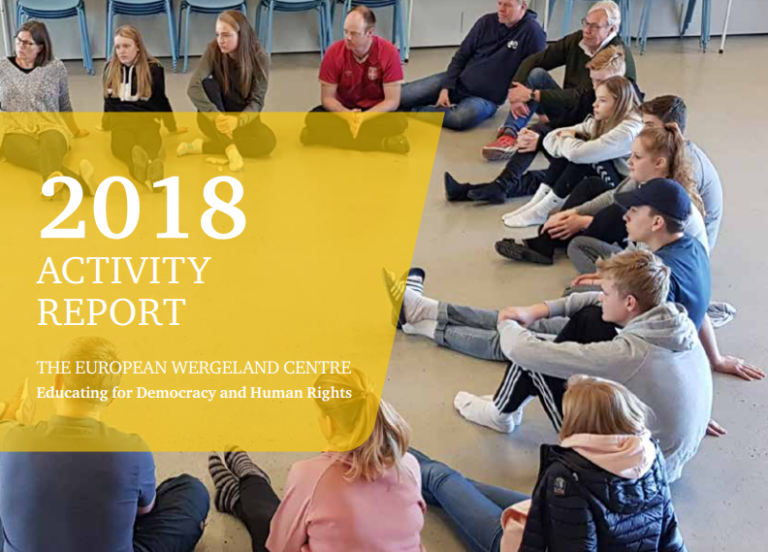 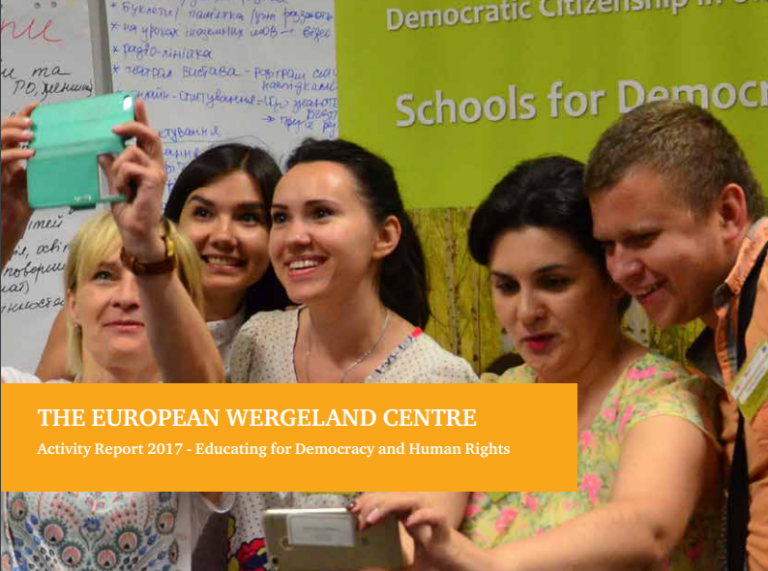 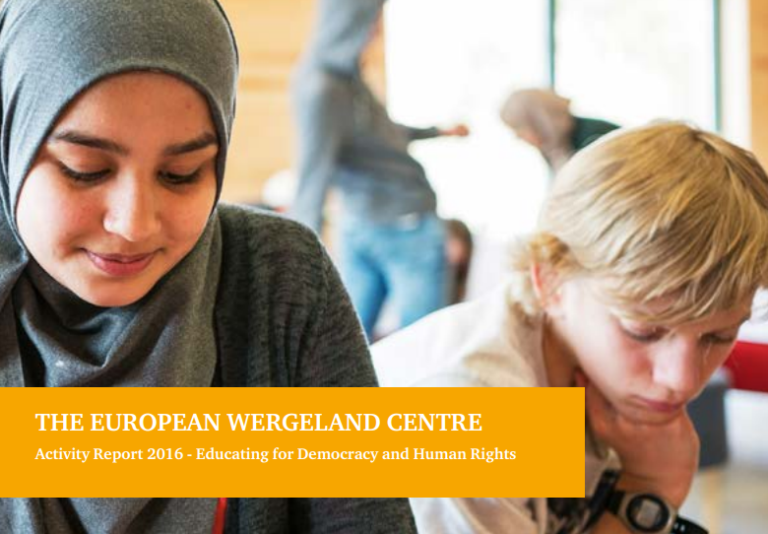