Around 240 participants gathered for the online national conference “Schools for Democracy” in Ukraine June 24.

Traditionally, this has been the time to look back on the academic year that passed, discuss lessons learned and celebrate achievements. This year the event was moved online. Despite the new format, the programme team was proud to host a panel with high level participants.

Acting Minister of Education and Science Lyubomyra Manzdiy opened the conference and expressed her gratitude to EWC and the Norwegian Government for their support of educational reforms. She underlined that the recently finalized National Curriculum for Basic Secondary Education is a milestone that EWC contributed a lot to. She encouraged the programme team and participating schools to disseminate the good results and inspire others to change. She also underlined the importance of EWC support to the newly launched Pre-school Education reform.

EWC Executive Director Ana Perona Fjeldstad congratulated 61 participating schools on their “graduation” from the Schools for Democracy programme this year. She called upon them not to stop but further implement democratic practices in their schools despite the new global challenges. She underlined that now it is time for schools to redefine their roles to provide counselling and support, partner up with parents to guide the students in the new digital era.

“Quality education is education for all” she said and encouraged teachers to include everyone and listen to the student voice. “We cannot create the future without involving those who will live it”, she said.

Keynote speaker this year was Nataliya Kidalova who received the Global Teacher Prize Ukraine 2019. She is a Schools for Democracy trainer and earlier participated in several EWC projects. Nataliya`s speech focused on the importance to work on democratic development of schools in corona times.

“Democratic schools have proved to adapt better and organize a smoother transition to online learning during the lockdown. This resilience is mainly due to good governance structures and procedures established from before, efficient internal communication, better coordination and cooperation between all stakeholders at school”, she said.

“Do not postpone working on a more inclusive and participatory learning environment at school until better times, more democratic practices at school will help you through the perils of todays challenges”, was her message.

After the official opening with over 15 guests representing the Ministry and partner institutions, school participants and trainers exchanged their change stories in 8 regional groups, which also took place online.

EWC’s Bojana Dujkovic-Blagojevic participated in the panel discussion “Why teach history in 2022?” at the 2nd Annual Conference of the Observatory on History Teaching in Europe (OHTE). 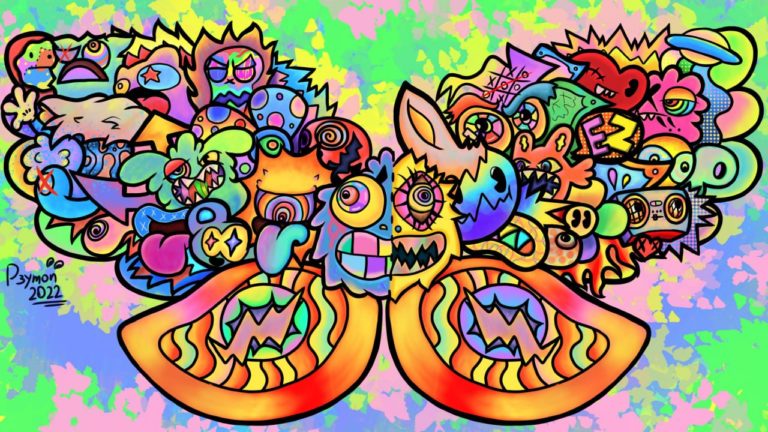 The story of Peyman in a high-circulation newspaper: a journey from Afghanistan to Greece

A journey from Afghanistan to Greece and a dream that wants to come true.
We met Peyman as a student of the 1st High School of Kilkis, one of the schools of the Schools for All network last year.

On 12 December 2022, EWC conducted a webinar “Teachers for Democracy: Role of Higher Education” and brought together 54 higher education experts, teacher trainers and teacher students from 21 countries. They shared their experiences and discussed how democracy can be promoted through initial teacher education across Europe.